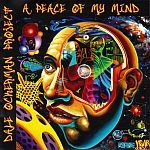 “There’s a lot to like, beginning with some wonderfully made music. Well-produced, well performed — it’s polished and pleasurable to listen to. Ockerman’s cadre of musicians deliver the funk convincingly, laying down a groove that’s decidedly New Orleans-influenced, perhaps due to the strong presence of Big Easy native Joseph ‘Zigaboo’ Modeliste, who performs on several tracks. Solos are plentiful and strong.” 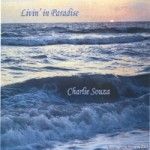 Charlie's song, Carry Me Back To St. Petersburg,  off his Tropics "Livin' in Paradise" CD, was voted winner of the official City of St. Petersburg song contest."

What If...? by Dale Ockerman 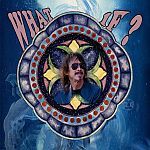 University of Michigan professor, Beatles Scholar and author (The Beatles As Musicians: Revolver through the Anthology) Walter Everrett has praised “What If…?”

“Hey, I’m just listening to your cd. beautiful stuff. George H. would have been proud to sing and play in this”